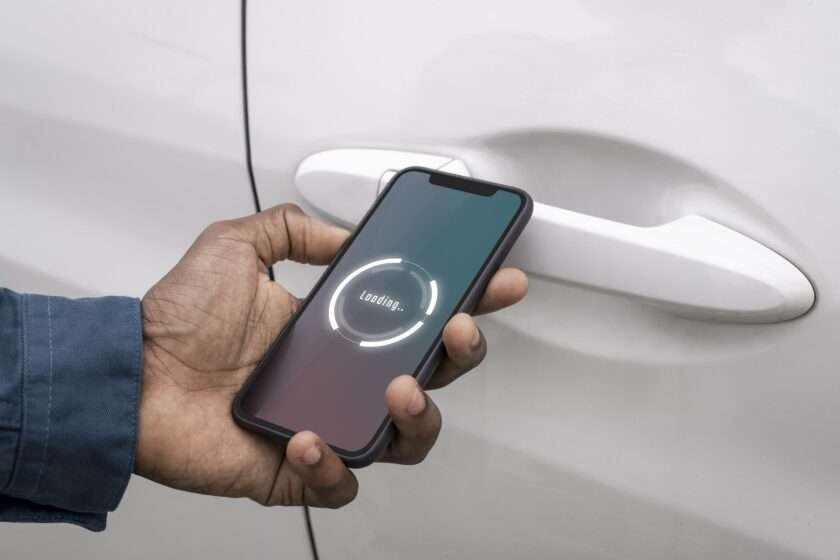 Many of us use encrypted email where sensitive information is securely sent and received by using either an asymmetric key exchange or the public key infrastructure. This system is designed to ensure that even though someone may have intercepted your email, they cannot read it. In reality, Email is not safe and it is a proven fact that we can not make it safe. You can cover a certain leak and there will be another to cover.

However, the US National Security Agency’s ‘Project Prism’ was able to intercept almost all of our emails without any effort. NSA had full access to all encrypted communications to review them for potential threats against national security interests. This revelation has caused many to question if encrypted email is secure and therefore whether we should be using them anymore.

So what is the view from a legal standpoint?

Some of these employees may wish to leak information to the press about their employer’s conduct. There is nothing wrong with doing this to ensure that employers are conducting themselves within the law or are acting in an unethical manner. This could be seen as retaliation against the employer by the employee after they have been dismissed from their position. If an employee sends an encrypted email, it means that it will not be intercepted by law enforcement officials even if they should be investigating a crime or national security threat.

The effectiveness of encryption depends on the size of the keys used to encrypt or decrypt data. A common key size is about 128 bits. A computer could use several different keys simultaneously to encrypt data, but only one to decrypt it. Hiding keys in a machine-readable form are known as key escrow.

Several companies now provide services that allow users to keep their keys secret, allowing them to send and receive encrypted messages without anyone else being able to read them. However, the question remains as to whether all encrypted emails should be able to be intercepted by law enforcement officials. Many countries have a rule that a warrant must be issued to allow law enforcement access to private information.

This would require all encrypted emails to have a means of lawful interception. The US government has been considering proposals to strengthen its ability to intercept communications, particularly in light of the Boston Marathon Bombing where the FBI was unable to monitor the activities of one of the men who were allegedly involved in plotting or carrying out the attack. In this case, it is clear that electronic surveillance would not have been permitted under current legislation and that this may have potentially put lives at risk.

How Can you Make it Safe?

Stop using encrypted emails. Encrypted emails are a convenient way for people to stay safe from hackers. They prevent nosy employers from viewing their employees’ private messages and make sure the content of the email is kept secret from friends, family, and co-workers. However, encrypted emails come with a few caveats: it’s hard to decipher what someone says through an encrypted email that only uses keywords or symbols; your chances of being hacked increase if you use an encrypted account; and you have no idea who is going through your inbox in the dark.

If you still want to keep your conversations private but don’t want them falling into anyone else’s hands, maybe try using PGP (Pretty Good Privacy) instead. PGP is a cryptographic system allowing you to secure emails and files, but it’s also easy to use. However, there is also an issue associated with the PGP system. It has been revealed that eavesdroppers can decrypt messages very smoothly by tempering a key with the encrypted message.

You can find instructions on how to use PGP on this website, or you can keep reading to learn about another way of communicating securely. This method refers to the practice of steganography, which is quite popular with spies and other secret agents who want to stay anonymous. Steganography involves hiding messages within other messages so that only the sender and receiver can know what’s being said. The reason steganography has become popular again is that encrypted emails are no longer safe from hackers. For example, if someone sends you a picture and security agents want to know what’s in the picture, they can legally ask for it and no one else will be able to open the image. And since you can share it just as easily as sending an email, many people now prefer steganography over encrypted emails.

The practice of steganography is centuries old and has even been used by ancient Mayans. More recently, spies have been using it as a way to keep their communications private from enemies and unwanted intruders. If you are more concerned about privacy try using real secure messaging software. You can also use Magic Wormhole that is used to exchange documents securely between people. In every case, the sender and reader need to trust each but they should not trust the provider. So, they should make their keys and these keys should never leave custody.