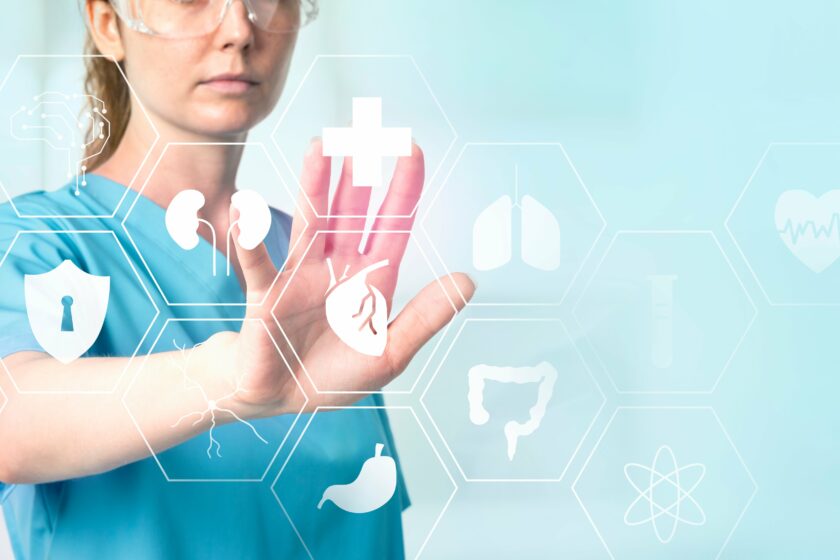 So far artificial intelligence (AI) has become commendable. AI engineers are working day and night to see the science of AI develop. With every other advancement, these products of AI continue to do more and more tasks previously only associated with man. But, how far can AI forms go as far as replicating what man can do? Will there come a time when AI will do anything a man can do? As far as it remains a human invention, there’s only an extent to which AI can go in doing what man can do. Read on.

This has been a bone of contention for a while now. Can AI show emotion? The emotional display remains one of the human reserves. This is one of the differences between robots and human beings. Although, the latest forms of AI are starting to react with emotion to humans. Still, their emotional display is limited.

Think about two humans interacting. Either of them can choose to be sad, happy, excited, and gloomy and express other forms of emotion. The other human being shown feeling can choose to react or not react at all. They can choose to be a source of their own emotion.

It is, therefore, safe to say robots cannot source their own emotions. This is one of the qualities that will continue to distinguish between man and AI. Only time will tell if one-day bots will display emotions of their own.

Man created AI. The question is, can AI make inventions of its own? Not! Artificial intelligence cannot make inventions of its own. The only thing these bots can do is follow the program’s built-in in them. This does not mean AI is not used in designs. The point here is bots cannot think by themselves and create something out of nothing. The only thing they can do is execute in-built programs.

Man uses AI in inventions. Whatever invention is made, it remains the man’s idea and not the bot. At the moment, man is trying to make AI do all these kinds of human specialties. With time, we will tell whether a bot can invent on its own. If we ever get there, the credit will go back to the man as a creator of the first bot to invent on its own, although this may be almost impossible since robots rely on the software built-in them.

Man has a brain while bots rely on programs inbuilt. For as long as this setup continues, forms of AI will never think independently. Instead, they will always rely on the programs built-in them to make decisions. That is why bots will always perform poorly when spontaneous decision-making is needed. Their reliance on the programming means they are as good as their last software upgrade.

The latest forms of AI have been built with the ability to learn. Learning lets them make better decisions if faced with similar scenarios in the future. This is a good thing but not really effective when the bot faces a situation it has never been through before. Since they have to learn to make better decisions in the future, these bots lack the ability to be independent thinkers.

Fast forward to the medical world! AI cannot make a medical diagnosis. According to the latest reports on the effectiveness of bots, these creations can almost perfectly point outpatient signs and symptoms. To some extent, they can establish what the problem could be, although this determination is limited.

Well, most forms of AI are limited to these insights. The insights are what help doctors establish what could be ailing the patient. Beyond the details, they cannot conclude the patient’s final diagnosis. This means they need human intervention to help determine a medical diagnosis. That is why it will take a while before these bots are fully trusted by medics to stand in for them in providing care.

According to colocationamerica.com, bots cannot write software of their own. That said, they only rely on humans to do the same, although these bots can be effectively used in bug detection. Still, they cannot detect bugs on their own. But, these bots can give alerts indicating the software might have bugs. They help you establish the presence of bugs on software.

Writing software is a technical ability only a few human beings can. Bots can be programmed to do specific tasks in the writing and development of software, although they cannot carry out the functions by themselves.

Generating unique and original content requires independent thinking, which most forms of AI lack. That is why creative writing will for a while remain a reserve of the humans. This does not mean bots may not write creatively in the future. If a man manages to create a bot that can think independently, we might get to a point where bots do creative writing. But, before we get there, it may take a lot of effort and time.

AI can do so much. This invention has proven a game-changer and is working day in day out to revolutionize most industries in the world. That said, AI has its shortcomings too. AI cannot do things, and it may take time before we get these bots to do some of these human-bound tasks.