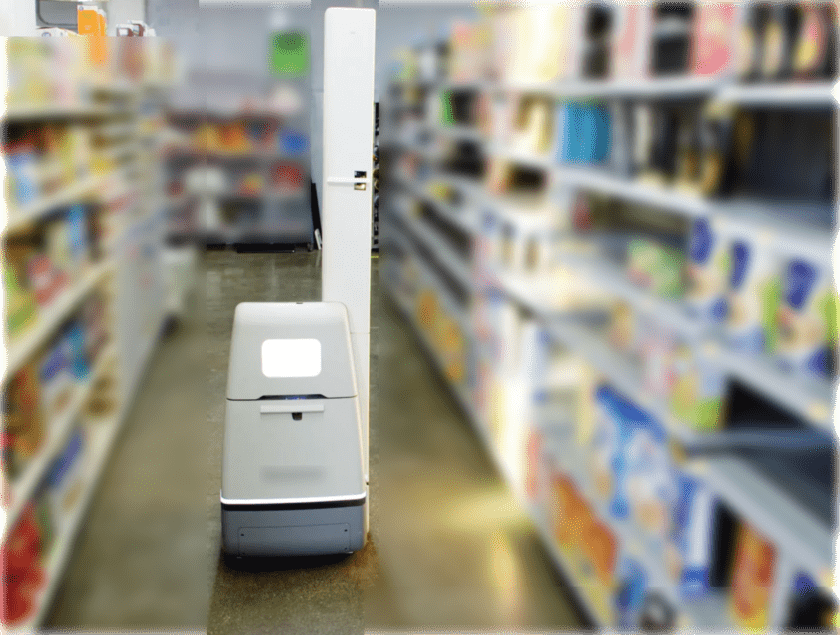 Robotics and automation are gaining popularity, especially during this pandemic period. Companies are opting to automate their workforce following an endless virus-driven lockdown. Walmart is one of the companies that have been looking to use this technology to remain competitive. Walmart has recently ended its effort to use robotics to keep track of its inventory. This move was a result of finding that humans can achieve similar results.

According to a report from the Wall Street Journal, Walmart is bringing a contract with Bossa Nova Robotics to an end. At the beginning of this year, Walmart announced that it would bring the inventory scanning robots to other 650 locations making the total to 1000 stores. The move has caused layoffs of around 50% at the Carnegie Mellon spin-off. This hit is major during this recession when such technologies should be thriving.

The retail giant has ended this five-year partnership to add six-foot-tall inventory scanning machines to stores. This was one of Walmart’s major concerns at media and investor events in recent years with the hope that it would reduce labor costs and increase sales through proper stock keeping. Walmart ended this partnership because it found different and even better solutions that proved to be useful.

During this pandemic period, Walmart looks to have shoppers flock to online purchases and pickup options. This means more workers are frequently collecting online orders and gleaning new data on inventory problems. Walmart is pursuing ways to use workers to monitor product amounts and locations as well as other automation technology. Besides, Walmart U.S. chief executive John Furner has concerns about how shoppers react to seeing a robot working in a store. There is a need for human touch or feeling in some areas.

Sarjoun Skaff, the Co-founder of Bossa Nova, neither confirms nor denies these claims from the report. He weighed in on the COVID- 19 pandemic and its effects on the company that proves the contract might have indeed occurred. Skaff could not comment on Walmart even though the coronavirus has forced them to streamline their operations and focus on core technologies. Skaff believes they have made stunning advances in AI and robotics. Again he believes that their retail AI is the industry’s best and works well with robots as well as fixed cameras.

Walmart was not getting enough out of the partnership with Bossa Nova robots. They had managed to reach 500 stores by the time the deal was called off meaning it was not satisfying. COVID-19 pushed more orders online, thus, made Walmart explore ways to use human workers to do inventories while doing online deliveries. Operations at Walmart and other major retailers will continue to develop as brick-and-mortar locations reopen as customers show signs of interest to go back to the in-person shopping experience. The decision will definitely affect the performance of the company. Time will ascertain whether the organization will be positively or negatively affected.

Keep it Nested Tech and stay updated! We bring you the latest news! Till next time, same place, goodbye!