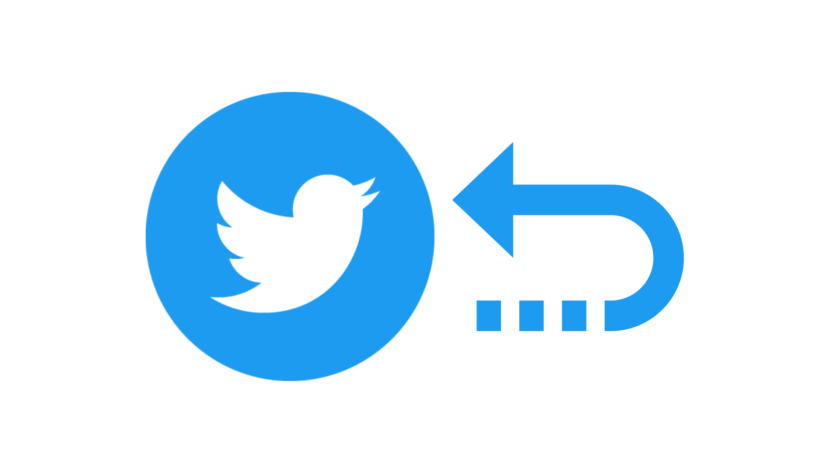 Twitter is currently working on an interesting project. The social media giant is believed to be working on an undo tweet button, which may go live any moment upon completion. According to a recent tweet by a popular blogger, Jane Manchung Wong, the project will be only available to paid subscribers. Most analysts have been quick to compare the new Twitter button to that of Gmail’s Undo.

Twitter is yet to confirm whether the button’s rumors are accessible only to paid subscriptions and other professional tweeters. People would want this button to enable them to edit their tweets as Facebook does. But, according to rumors, the button would only give you a few seconds to rethink your tweet before it goes. Once it does, that may be it. As of now, much will be talked about this new development with speculations building, but only time will tell on what the button is once it goes live.

Suggestions are already coming in for the undo tweet button. Whether Twitter will hear this and try some of them, only time will tell. For instance, Twitter should design the button to pop up whenever one makes an offensive tweet. Word has it that Twitter has been asking for its users’ views recently about the same button. If that is the case, I’m certain they have received enough suggestions from their subscribers already. It is now up to them to customize the button to the benefit of its users.

The big question will be whether they will the button will be available for paid subscriptions only as speculated. That will mean the rest of the tweeters will be left out. It will be interesting to see how the Twitter team will convince its users to get the app for themselves. If money is involved, it is going to significantly reduce the number of users ready to use the button. However, things change with time, and more people are most likely going to sign up for the button sooner or later.

According to several reports, Twitter has confirmed to CNET that this feature’s testing is in progress. This feature is expected to be one of the few features Twitter is about to bring on board. The other additional feature is that of super followers. This one will allow tweeters to have a unique category of followers who will access their content. This means followers who do not fall under this category will be left out of some content published by the person or organization they follow. These are unique features that will only be available to paid subscribers.

The move by Twitter to start charging its users is probably a pilot. The introduction to allow only paid subscribers access to some features will advise whether Twitter will start charging all of its services or not. If this pilot is successful, they may make a move to charge other features currently available for free. Only time will tell whether this will ever happen!

Keep it Nested Tech! Your home of nested news!