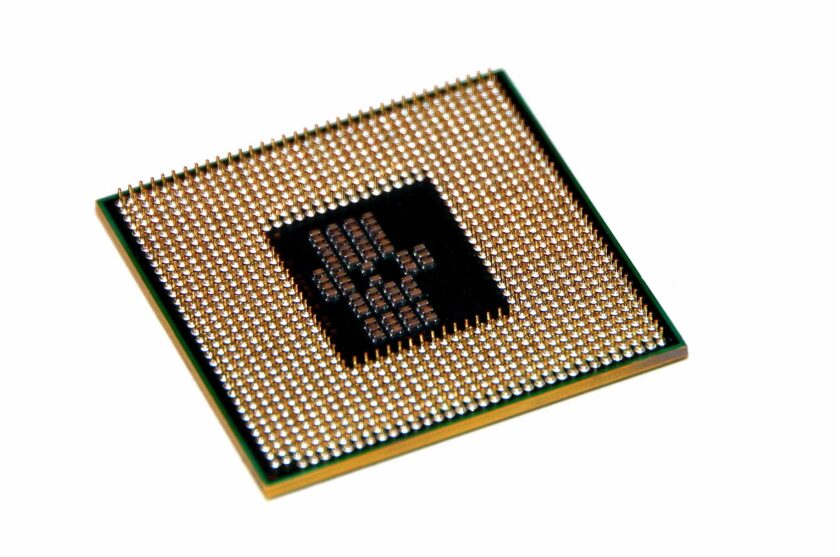 For almost two decades, Apple INC. And Intel Corp. has been in a cordial relationship. The leading corporations have been pulling major strings as far as tech is concerned. One of the latest moves to be launched on 10 Nov includes the upgraded Mac computers’ official launch. Well, probably this is the start of the end of their long-lasting relationship.

According to Bloomberg.com, attempts to reach Apple went futile as most officers approached declined commenting on the matter. The new mac machines to be launched will have Apple processors with enhanced functionality. To that effect, two popular manufacturing companies have been outsourced to do these products’ mass production. Hon Hai Precision and Quanta Computer Inc. will undertake the production of these new computers.

More often than not, you expect massive changes whenever a launch of a tech product is made. Series of products come with improved features and additional functions like the iPhone series. In this case, there are no major changes except for the use of Apple processors.

There are many reasons behind Apple’s decision to move away from Intel as its core processor manufacturer. Experts view this as a move that could worsen Intel’s already bad situation. In the recent past, the Intel company has been slow on manufacturing, and this had shaken their status as a leading processor developer. As a result, most competitors have stepped up, and Intel will likely face more competition in the future.

Organizations face challenges from time to time in their lifespan. Seemingly, Intel is at that time of their lifespan. When this happens, production is affected, and the organization may face client apathy. In the end, more problems arise, and that maybe the dawn of a giant company’s downfall.

In 2005, Apple left PowerPC. This was in a move to strengthen its forces to beat off competition from then arch-rivals Windows. Since then, it appears as if the leading tech company has been working tooth and nail to establish a processor of its own after probably foreseeing the future. And true to their prediction, their leading producer of their processors is facing challenges which to a certain percentage prompted Apple to seek alternative options.

It may appear an easy move to make, but it isn’t that easy. The move will take close to two years to finalize. During this time, Apple will also update more of its products and move completely from Intel. Using in-house processors comes with its benefits. One of the gains includes having the power to speed up productions and customize the processors according to customer feedback, which doesn’t have to pass through a third party (which was formerly Intel).

The initial announcement for the migration came back in June 2020 and took few months to materialize. Going forward, time will tell whether the move was a good strategy.

Keep it, Nested Tech! Stay here for the latest technology news updates! Catch you at the same place next time!