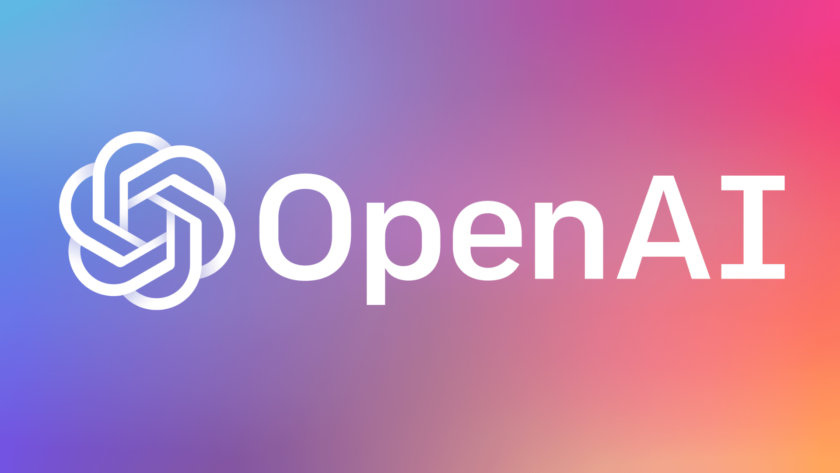 OpenAI was founded by Elon Musk and Sam Altman in 2015 and is headquartered in San Francisco, California. It was created as a non-profit research company to develop and direct artificial intelligence(AI) in ways that benefit humanity as a whole. The OpenAI project was created partly due to the concerns of its founders. Both Elon and Sam shared concerns about the potential for catastrophe resulting from carelessness and misuse of general-purpose AI. OpenAI as a company has a long-term focus on fundamental advances in AI and its capabilities. The founders of the company, alongside other investors and third parties, started OpenAI with a $1 billion endowment. In February 2018, OpenAI core founder, Elon Musk, left the company. His leave resulted from potential conflicts with his work at Tesla, the electronics company inspired by Nikola Tesla.

OpenAI has made its goals and objectives clear “to work towards safe artificial general intelligence for the benefit of humanity”. This sentence is reflected in their intent to collaborate with other research organizations and individuals freely. Furthermore, the company’s research and patents remain completely open to the public except in cases where they could negatively affect society and/or safety.

Some bright minds in the past, such as Stephen Hawking and Stuart Russell, believed that “if advanced AI someday gains the ability to re-design itself at an ever-increasing rate, an unstoppable intelligence explosion could lead to human extinction”. Elon Musk draws from this notion and dubs artificial intelligence as humanity’s “biggest existential threat.” During its creation, Open AI was structured as a non-profit by its founders. This was so that they could focus their research on creating a positive long-term human impact.

Musk and Altman, the core founders of OpenAI, have made it clear that they are motivated in part by concerns about the existential risk from artificial general intelligence. “It’s hard to fathom how much human-level AI could benefit society, band that it is equally difficult to comprehend how much it could damage society if built or used incorrectly”. OpenAI was built on this statement. Although Elon and Sam agree that safety research cannot safely be postponed especially when dealing with AI and its surprising history, it’s hard to predict when human-level AI might come within reach.” At OpenAI, they believe that Artificial intelligence “should be an extension of individual human wills and, in the spirit of liberty, as broadly and evenly distributed as possible…”. This particular sentiment has been expressed in other ways about a potentially enormous class of AI-enabled products. Open AI challe8us to ask ourselves: “Are we really willing to let our society be infiltrated by autonomous software and hardware agents whose details of operation are known only to a select few? Of course not.” Sam Altman, Co-chair of OpenAI, intends for the decades-long project to surpass human intelligence.

The former CEO of Infosys, Vishal Sikka, made it clear that “an openness where the endeavor would produce results generally in the greater interest of humanity” was a fundamental requirement for his support, and that OpenAI “aligns very nicely with our long-held values” and their “endeavor to do purposeful work”. Wired magazine author Cade Metz suggests that corporations such as Amazon may be motivated by a desire to use open-source software and data to level the playing field against corporations such as Google and Facebook that own enormous supplies of proprietary data. Y Combinator companies will share their data with OpenAI, as stated by Sam Altman, who also happens to be the former president of the startup accelerator Y Combinator.

In 2019, OpenAI spread as a for-profit company called OpenAI LP. This profit-based company was created to secure additional funding while staying controlled by a non-profit called OpenAI Inc in a structure that OpenAI calls “capped-profit”, having previously been a nonprofit organization.

In October 2015, the formation of OpenAI was announced, and Elon Musk, Sam Altman, and other investors pledged over US$1 billion to the venture. They made it clear that OpenAI would freely collaborate with other institutions and researchers by making its patents and research open to the public. OpenAI released a public beta of “OpenAI Gym” on April 27, 2016. OpenAI Gym is OpenAI’splatform for reinforcement learning research. That same year on the 5th of December, OpenAI released Universe, a software platform for measuring and training an AI’s general intelligence across the world’s supply of games, websites, and other applications.

Two years later, Elon Musk resigned his board seat, citing a potential future conflict of interest with Tesla’s AI development for self-driving cars, but remained a donor. OpenAI is headquartered in San Francisco’s Mission District as of 2020. The company shares the former Pioneer Trunk Factory building with Neuralink, and another company co-founded by Musk.

After the transition of OpenAI from non-profit to for-profit, the company distributed equity to its employees and partnered with Microsoft Corporation. Microsoft then announced an investment package of US$1 billion into the company. During this time, OpenAI also announced its intention to commercially license its technologies, with Microsoft as its preferred partner.

In June 2020, OpenAI announced GPT-3, a language model trained on trillions of words from the Internet. It also announced an associated API, named “the API”, would form the heart of its first commercial product. GPT-3 is aimed at natural language answering of questions and can also translate between languages and coherently generate improvised text.