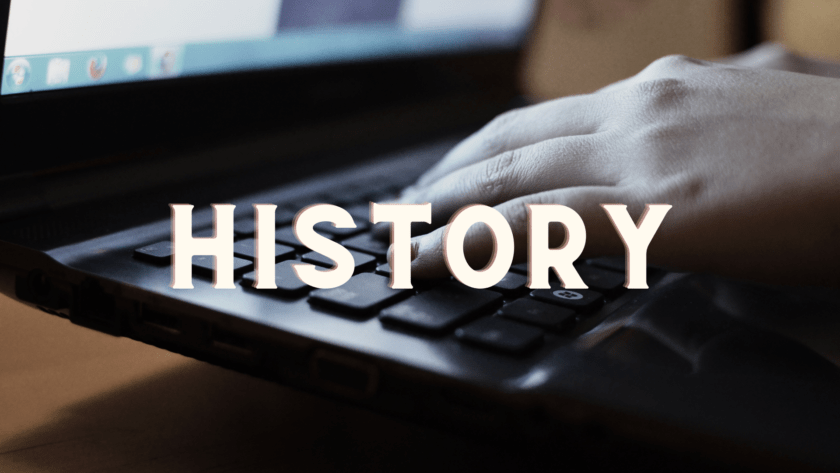 Go to any workplace in the world today, and a day will not pass without you hearing or seeing the Windows OS functioning. The popular operating system is dominating the world of technology and is widely used internationally. As I write this, I’m using a Windows OS. But, before we got here, the technology has its ups and downs, wins and losses. The effort was required to get most of the world’s population to use the OS years after its development. This article will take you through the journey Windows has gone through to get to the success it is enjoying now.

For centuries now, Windows OS has been evolving. The first edition was released in 1981 in the name of MS-DOS. The version was usable with IBM enabled computers. Simplicity was one of the qualities of this particular OS. As time went by, the operating system became more technical. In 1985 and 1987, Microsoft let out Windows 1.0 and 2.0, respectively. These subsequent versions were more advanced compared to MS-DOS. The graphics were better, and this newer version had the ability to create shortcuts, with desktop icons to display.

1900 saw a massive upgrade of the Windows OS. The current look of Windows OS was launched with this version. As time passed, the newer versions improved the Windows 3.0 look and feel – little significant change. Some of the details that had changed included additional colors, better graphics, and improved icons. Generally, the performance of the version had improved too. Two years later, Windows 3.1 was released. Games like Minesweeper and Solitaire would make Windows 3.0 memorable, especially to kids of that generation.

Between 1993 and 1996, Microsoft released Windows NT 31. to 4.0. Later on, in August 1995, Microsoft launched Windows 95. This was the first time the Windows version was identical with the year released. This version supported 32-bit apps. This version of windows was another massive upgrade of the previous Windows. It had both internal and external improvements. The plug and playability was another notable feature of this newer version. Microsoft was doing a good job in improving its user experience.

Windows 98 was launched in June 1998. This version enabled users to access the internet by enabling Internet explorer. It also allowed other technologies like USB, DVD, and many more. In 2000, two versions of Windows were launched. One was the Millennium edition (Window ME), which came later in September – seven months after Windows 2000 earlier in February.

The first two centuries of Windows development were critical in the success of Microsoft’s future releases. The operating system was growing in the number of users and attracting more with time. The development team was doing its homework well and releasing newer versions with improved features that made the user experience better.

In October 2001, Microsoft released Windows XP. According to webopedia.com, this was one of the company’s best-selling version. This released pride itself in stability and reliability- a quality most clients loved. The look and feel had also been upgraded. This fact too made the users love it more, and new clients attracted too. This would kick start a successful decade for Microsoft. Windows XP had a version for home and work too.

Before Microsoft released Windows 7 in 2007, it had launched Windows Vista in November 2006. Both these versions were improvements of earlier versions, but the latest version performed better. Although Vista had its own wins, Windows 7 was highly preferred and was used for a long time even after the launch of Windows 10.

At the moment, most Windows users utilize the Windows 10 version. It is the most advanced with fine features to admire. This version was released in July 2015. Other than computers, tablets, and smartphones, too, can use this operating system. But, before the release of Windows 10, Windows 8 had been launched in 2012. The version had its fair share of success, considering the major upgrades Microsoft had done. From design to feel, the windows 8 version was a great hit.

The version also supported other advanced technologies, making it highly sought. With every newer release, Microsoft looked like they won newer and many more fans. Their product was a great solution to many of these people’s needs. It is a business rule; an organization’s success is bound if it meets a growing demand. Microsoft seemed to get this right.

Other than computers, Microsoft also produced OS for other devices like smartphones. This line of production, too, had a history behind it. Since 2006, Microsoft has been producing devices that use their own Windows operating system. Although these devices face stiff competition from other operating systems and manufacturers, Microsoft continues to be a leading brand in the world of technology. This has been made possible by the success of its operating systems.

Behind every successful company is a well thought out strategy. Microsoft has many secrets behind its success, and one of them is continuous innovation. Imagine if the organization has stopped launching more products after its first few releases. As I write this, probably they’d be out of the market. Or, they’d not be as dominant, successful, and competitive as they are at the moment. Clearly, their continuous releases with notable improvements have played to the companies.

Diversifying, too, has been an advantage to them. Other than just making the operating system, the organization makes other tech products, among other endeavors. This has given the organization support to continue inventing and innovating.

Windows has a rich history. But, behind every successful product is a well-organized company. Microsoft is the organization behind this great tech product. Since 1981, when the first Windows version was released, there has been continuous effort to better the product. Continuous reinvention and innovation have seen better versions produced and customer satisfaction achieved. As time goes by, we await to see the amazing surprises Microsoft has for us as far as the Windows OS is concerned.