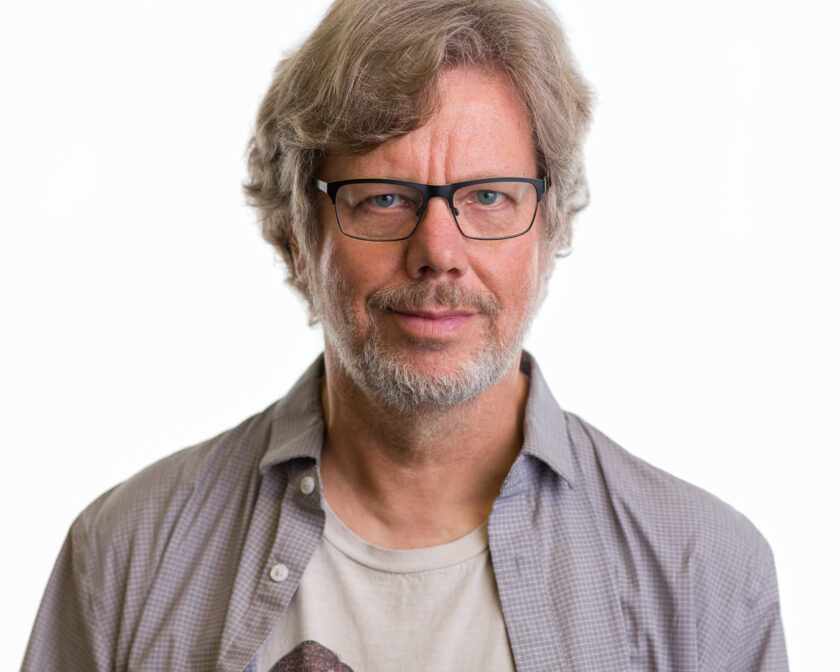 Van Rossum is a seasoned programmer hailing from the Netherlands. He was born in 1956 and is married to Kim Knapp since the year 2000. As a programmer, Guido has achieved greatness in writing and publishing fine literal works about programming. Van Rossum has won an award for the Advancement of Free Software. The win came decades ago in 2001. His great mind was exhibited back when he was still in school. As he advanced his education, so did his expertise in programming.

Our childhood, school life, and early career life choices make our futures. During this time, it is all about trial and error. But, as long as you keep your discipline and work to train yourself on mastering your art, you can be sure to have a happy ending. Perhaps that was Guido’s mentality as he grew up. The way he’s mastered the art of programming only points to one thing – the right decisions he made during his formative years and probably how much effort he put into practice.

Born in January 1956, he is popularly referred to as Python’s creator. He was an important individual running the language until 2018 when he called it quits. Although the language continues to grow, its rise is associated with him. The programming language will keep remembering him for the time he served in python.

The Dutch author went to the University of Amsterdam. He married Kim Knapp in 2000 and had one child. He was born and bred in Holland, from where he did excellent in his education. In 1982, Guido Van Rossum acquired a master’s degree in Mathematics and Computer Science. This was an achievement only a few have managed up to date.

Van has been at the center of some of the world’s greatest projects. One is the ABC programming language. He had a big impact on developing this language, but he keeps acknowledging that some of the lessons he got doing this went on to shape his future. Therefore, he feels forever indebted to the project. On the other hand, the world appreciates his input in the project. This happened in 1986, just a few years after he had gotten his master’s degree.

You’ve probably heard about Grail. The web browser didn’t enjoy popularity like Google Chrome and Mozilla has, but it will go down as one of Van’s creation. The great mind had worked for many giant organizations. He has also provided advice on the quality of HTML. He is so good at what he does that every other great company looks for him.

During his time in Centrum Wiskunde & Informatica (CWI), he had so great an input. This Netherland’s based organization recognizes his great work. In the US, he worked for the National Institute of Standards and Technology (NIST). In the early 2000s, he had stints in different organizations. Between 2000 and 2003, Zope corporation enjoyed its services. This was after he had another spell at the Corporation for National Research Initiatives (CNRI).

Before joining Google in 2005, he had spent some time in Elementary Security. In this organization, he also had a great impact and well applied his programming skills. After leaving the company for Google, he was dearly missed. It is almost impossible to replace such a great mind. He worked for Google for many years, between 2005 and 2012- one of his longest runs. Seemingly, Van was still on the move.

2013 he made another transition. Guido got into a contract with Dropbox- another great company. He worked for about six years before hanging his programming boots in 2019. His retirement came in October 2019. He felt he needed to rest, for he had been in the game for quite some time now. His employers miss his experience and expertise. Such brains come once in a lifetime. Judging from the organizations he worked for, Guido is clearly a fine human asset.

With greatness, recognition comes. If you’re too good, awards follow too. Guido Van Rossum was both. He was excellent, as well as exceptional. He also delivered results and, for that reason, was recognized and awarded. The Free Software Foundation awarded him the Award for the Advancement of Free Software in 2001. This award came from the great work he did on Python.

Two years later, another award came. This time it was an NLUUG award. It didn’t stay long before he received another accolade. In 2006, the Association for Computing Machinery recognized Guido Van Rossum as a distinguished Engineer. After this, it took long before he was formally recognized again. in 2018, Guido received fellowship status at the Computer History Museum.

Guido van Rossum retired in 2019. The same year, he received an award from CWI as an honorary Dijkstra Fellow. All these awards mean something. The greatest recognition is a company putting you on contract for you to work with them for years. Guido Van Rossum worked for the best organizations in the world like Google and Dropbox, which meant this programmer was so great.

When you work for the best in the world, you are the best. This is a recognition that goes unsaid, though it is. It means much more than any other seasonal award – not to take anything from the awarding bodies that recognized Guido’s greatness.

Guido Van Rossum has made quite a fortune from programming. Other than experience and making a name for himself, he has made serious money from the practice. He has been appreciated the world over, which is why the best in the world looks for him. The programmer has had a glittering career, having had immense contributions to the world’s leading programming languages. After his retirement in 2019, it was a big blow to his immediate former boss. He will be missed dearly. The best thing is he is still around; therefore, he can be reached out to if he is badly needed.