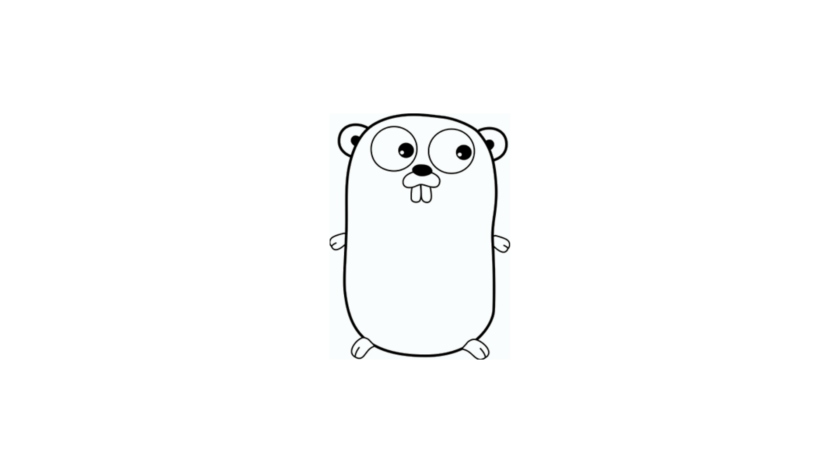 Go (Golang) is an open-source programming language designed by Google to be simple, reliable, and fast. It has quickly become the new programming language of choice for most developers. It is not only simple but also easy to learn. Golang was born out of frustration with existing languages and environments for systems programming. Programming in Go is extremely simple, Go compiler is fast, it compiles your source files into a binary in a matter of seconds. It provides concurrency using goroutines and channels. It has type safety via static types and it has garbage collection built-in to the language. It also provides cross-platform support for its binaries by compiling on Linux, Windows, the BSD variants the list continues to grow over time.

Go is finding its way into embedded devices because its compilation speed makes it ideal for applications that run on small hardware with limited resources. Thousands of organizations like Mashape, SignalFx, Docker, Juju, and GoDaddy are using Go in their products to deliver scalable software solutions to support enterprises with big data handling. As a general-purpose programming language, it is also used for writing systems software such as operating systems or servers. It’s also getting traction among many members of the scientific computing community.

Go was released in November 2009. The name ‘Go’, according to Rob Pike, originated from the word gopher, with the expansion ‘Alpha Go’ coming from its strategy of constantly playing against itself, improving its neural network through this process. Rob Pike is one of the pioneers of Go at Google and was one of the key contributors to Plan 9 and Inferno operating systems. Ken Thompson was also a participant at Bell Labs where he worked on the Multics project which later became Unix. Since then he has contributed to many different projects including Plan 9, Inferno OS, UTF-8 Unicode encoding scheme, and The Go programming language.

The history behind the development of Golang is really interesting. After working for Google for quite some time, working with C++, Rob Pike started working with Ken Thompson who had developed the Unix operating system, which was written in C. Pike was frustrated with the way C++ was being taught at universities and also with the performance of the language. He wanted to create a new programming language that would be similar in style to C but much faster and approachable. He envisioned a programming language that would have good performance, be easy to read and write which led him to develop Go or gopher as it was called then. Go started as an experiment but it quickly gained traction within Google due to its simplicity and powerful standard libraries.

How does it work?

Go is a statically typed programming language. It is a compiled language which means that your source files are compiled into binaries. The compilation process takes place when you run the go command by default it compiles to an executable binary for Windows and Linux but can be run from the command line on OS X or from a script for UNIX-like operating systems.

Other than compilers, Go also provides a host of standard packages that can be used directly in your source files without having to go through any compilers. For example, the time package provides the time function that gives you access to all sorts of time-related information such as Date and Time strings, numbers of milliseconds since 1970, days since 1900, etc. You can also create data structures of various types such as vectors, maps of key-value pairs, sets, and more. These package examples are only a few of the many standard packages that come with Go.

Why is Go Developed?

Go has been designed with various features to make it approachable for new-to-programming developers. These features include:

The simplicity of Golang is well documented by many IT Experts who advocate its use for writing scripts or small programs. It is very easy to learn, which makes it a favorite among many programming beginners. The relatively low learning curve, coupled with the performance of the language makes Go an appealing language for beginners. Additionally, Go is built on top of other useful projects such as C/C++ so the programmer doesn’t have to learn multiple languages to accomplish their goals. C/C++ is the basis of Golang because it provides many features that are very useful when doing IO operations or any sort of concurrency operations.

The Go toolchain consists of some tools used to work with Go programs effectively. Some of the important tools are:

Lint – This is a static code analyzer that looks for problems in source code and reports them by using a standard style.

It also provides a way to rectify these problems before compilation commences.

Compiler – This compiles your source files into binary form. It reads your .go files, builds an AST from it, and then turns it into assembly code which is then compiled into object code by the linker. The compiler also runs the linter after compilation to verify their correctness.

Goroutine – It is a function that runs concurrently with other goroutines.

The goroutines must sequentially run in the order that they were created when running the go program. Each goroutine runs independently and it is recommended that only one goroutine is run at a time in any Go program to ensure that no problems occur due to multiple goroutines trying to access shared resources of the same type. This is a common mistake made by new people to Golang.