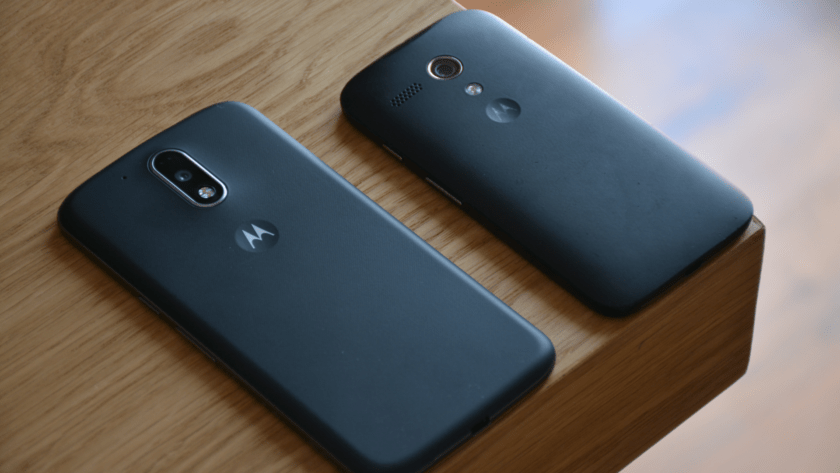 Motorola is one of the oldest and well-known phone brands in the whole world. Motorola phones, just like Nokia phones and some LG phones, are championed budget smartphones in the market. It means if you are looking for a decent Android phone that would not break the bank, then Motorola phones are the best option for you. It means you are in the right place. But, it may not have the same dominance in the market of mobile phones that it once did. The Motorola company still kicks out some truly excellent products in the market.

With the Motorola Edge and Motorola Edge Plus’s arrival, Motorola company also now has options for all flagship fans. Motorola’s other best phones are cheaper.  The Moto Z line is a case study in excellent value smartphones. And Motorola One series offers good update regularity and stand out camera features. If you buy these phones, you do not have to go anywhere to get information about Motorola Android phones. We have brought a list that consists of the top Motorola Android phones you can buy at affordable prices. The list is given in the following.

Motorola edge plus is one the best and the most exciting Motorola phones of the year. This phone is the first true flagship from the company in years. Motorola edge+ has been a hot minute since Motorola released a proper flagship. With the release of Motorola edge plus, the Motorola company has finally returned to the market. This Android phone is a premium Android handset. This handset brings a lot to the table. It means that this phone is up against the likes of the Samsung Galaxy S20 and iPhone 11 Pro.

It certainly has the specs to compete with a high-end Snapdragon 865 chipset, a massive 12 Gb of RAM, and a huge battery of 5,000mAh. It also consists of a great display. The phone screen is thoroughly impressive as it is a 6.7-inch 1080 x 2340 OLED one with a 90Hz refresh rate. It also offers you HRD10+ support. In short, you can say that it gives you a “waterfall display,” which means it is steeply curved at the sides. That gives it a striking appearance. But it is a little more expensive than the others.

The Motorola Edge is one of the cheapest Motorola Android phones. The phone is a low-end alternative to the Motorola Edge Plus. But, this Motorola phone is not as good as its sibling. It still has a whole lot going for it. When you take this phone in your hands, you will absolutely feel great. This Motorola Android phone gives you an impressive battery life. It has a big 4,500mAh battery. Which, in our review, we found comfortably lasted a day even with quite heavy use. The display on this phone is amazing. It has a 6.7-inch 1080 x 2340 OLED screen with an approximately 90Hz refresh rate, HDR10 support.

Like Motorola Edge Plus, this phone also gives you “waterfall” curves. It leaves the handset with a sleek look and a comfortable feel in hand. But, its curved screen functionality is limited. The Motorola Edge also delivers very decent performance from its upper mid-range Snapdragon 765 chipset and 6GB of RAM. So, we handled almost all games as well. Its cameras are not the greatest. It includes a 64MP main sensor paired with telephoto, ultra-wide, and depth sensors. It also offers you an in-screen fingerprint scanner and just an upper mid-range price.

Nowadays, there is no denying the popularity of selfies. This selfie king is specially made for you if you are in love with taking selfies. This phone adds to the company’s burgeoning smartphone range with an all-screen design. Motorola One Hyper is well-known because of its amazing and wonderful selfie camera. The phone features a 32MP front-facing camera that allows you incredibly detailed selfies like never before. This Motorola phone has two rear cameras. That includes a huge 64MP main sensor and 8Mp wide-angle camera.

Its front camera comes with a pop-up mechanism, which means more screen-to-body space for the phone’s 6.5-inch display. It also offers you a Snapdragon 675 processor, which means a decent mid-range performance for the price. Its battery life is solid, if not spectacular.  For everyone, this Motorola phone is solid except for those who are in love with gaming. It’s notch-less screen struggles when trying to display many games. If you are a keen game lover, this is the feature because you should buy this Motorola mobile.

Motorola G8 Plus is famous due to its big battery.  It offers you an extensive battery of 5,000mAh. This phone is specially designed for all those who are not in the habit of regularly charging their phones. And for all those who require an enormous battery for long time use. The battery of this phone can be easily used for approximately two days. But, this is not only a high point for this phone. This phone also offers you a quad-lens camera. This camera delivers great photos and their details in daylight.

The front camera of Motorola G8 Power is 16MP. It also gives you a 6.4-inch 1080 x 2030 screen. Therefore, it is fairly large and sharp. The Snapdragon of this phone is a 665 chipset paired with 4GB of RAM that ensures that its performance is reasonable. But, there are some limitations to its storage feature. It’s 64GB of storage is restrictive. Its fingerprint scanner is not the most reliable that we have come across, but it is a strong pick for the money.