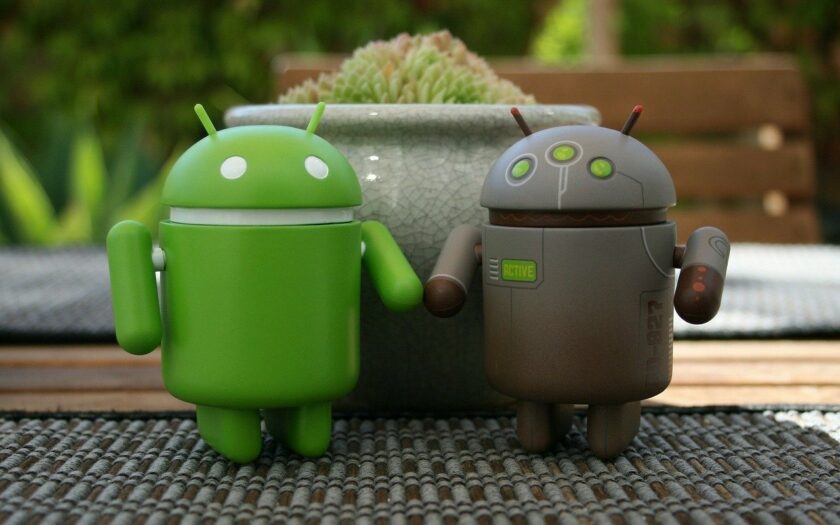 What is Android OS?

Let’s first talk about what actually is android. However, I am sure all of you or other people you know are using an android smartphone. But most of us don’t exactly know about android and how it became so popular!

So now we are going to give you all the information you want. Android is actually an operating system that can be used for cellular telephones which you call a smartphone and tablet computers.

Android is basically an operating system which means that everything happening on your smartphone whether it is hardware or software related this is because of the android operating system. Android is actually a modified version of the Linux kernel and some other open-source software. Initially, it was developed specifically to use on touch devices which are smartphones and tablets.

Now, if anyone of you is interested in some tech details of android, don’t worry we’ve got your back. Coding geeks should know that this is open-source and free. Its source code is called Android Open Source Project (AOSP), Apache has this license. If you use android for the first time you will find that android gives some pre-installed applications like google core apps including google maps, google play store, and more, with some other basic apps like calculator, clock, weather updates, and much more. Android provides you with easy to use interface, Bluetooth, Connectivity options, GPS, Camera controls, gaming controls, and many more features.

Smartphones have come a long way since the first iPhone launched in 2007. While iOS was the world’s first smartphone operating system, Google’s Android is the most popular. Years after being released on an HTC-made T-Mobile device in 2008, the Android OS has evolved significantly. It was first designed in 2003 by Andy Rubin, who first started developing the OS for digital cameras. After realizing that the digital camera operating systems market wasn’t all that big, Android, Inc. diverted its attention toward smartphones.

Google then purchased Android, Inc. in 2005 and didn’t enter the smartphone market until much later. Simultaneously, there was a lot of speculation that Google would join smartphones as a manufacturer. However, when they did enter the market, they marketed Android to other manufacturers, first catching the eye of HTC, which used the platform for the first Android phone, the HTC Dream, in 2008.

Android 1.0 was the first version released to the public. It brought some of the androids’ most outstanding features. For one, it nailed how to deal with notifications, and it included the pull-down notification window that blew the notification system in iOS out of the water. It introduced Google Play Store, known as The Market at the time. They kick-started the idea of a centralized place to get all your apps. Android 1.0 also included the ability to use home screen widgets, a feature that iOS did not have. The first version of android was also highly integrated into Gmail, a service that had already taken off at the time.

This was the first major Android update, and it introduced the new naming scheme. The most significant feature of this update was the on-screen keyboard — before that, manufacturers had to include physical keyboards on their devices. Another new thing was the updated widget system; Google opened the widgets SDK to third-party developers, which was an important move.  Cupcake also introduced the ability of androids to capture videos.

The Android Donut was a pretty big update. It added support for CDMA networks such as Verizon, Sprint, and several big networks in Asia. It was also the Android version to support different screen sizes, meaning that manufacturers could create devices with the display sizes they wanted and still run Android. It also launched the android quick search box that allowed users to quickly search the web, local files, contacts, and more directly from the home screen without having to open any apps.

Android 2.0 brought some of the biggest updates to the operating system. Android 2.0 Eclair was the first version to feature Google Maps navigation, replacing the in-car GPS unit. Google maps have changed a lot since then, but the key concepts were in Eclair. 2.0’s browser now had HTML5 support the browser and the ability to play videos… Eclair also saw a revamp of the lock screen, which got a major refresh and allowed users to swipe to unlock

Android Froyo was released on the Nexus One, the first Nexus phone to be released. It offered users five home screen panels instead of three and showing off a redesigned Gallery app. Froyo was also the first Android version to bring mobile hot spot support, a must-have in today’s phones. Froyo also gave users the PIN lock screen, which was perfect for those who didn’t really like the previously offered pattern lock screen in Android.

With a redesign of the home screen and widgets, Gingerbread also came with an improved keyboard, which offered new coloration for the keys and improved multitouch support. Front-facing cameras were also added.

This version was targeted at tablets. The green scheme was changed to blue, and previews were now offered for individual widgets. The Honeycomb also removed the need for physical buttons; it introduced virtual buttons, meaning they could be hidden or shown based on the application.

The 4.0 was released on Samsung’s Galaxy Nexus; it brought Honey comb’s refinements from tablets to smartphones. It introduced face unlock, data usage analysis, and new apps for mail and calendar were also included in the update.

While more or less the same as the last version, Android Jelly Bean was a big update in its own right. It included Google now, which was the first step for google assistant. Jelly bean also improved Android’s touch performance by tripling buffering graphics. Jelly Bean is recognized as one of the biggest updates for android with its refreshed font, expandable notifications, greater widget flexibility.

This update represented one of the biggest aesthetic changes to the operating system to date, modernizing the look of Android. It also included things like the “OK, Google” search command, which allowed the user to access Google Now at any time. KitKat brought a new phone dialer, full-screen apps, and a new Hangouts app.

Another major update; Google replaced the aging Dalvik VM with Android Runtime, which meant the processing power required for apps was set aside before they were opened. The notification system was also upgraded, and Lollipop was launched on Televisions.

Android Marshmallow had several remarkable visual changes. It introduced a memory manager, which allowed you to check any app’s memory usage within the past few hours. Marshmallow introduced more comprehensive volume controls. This version also saw the introduction of supported fingerprint sensors. Permission requests were now on a per need basis.

This update made the operating system a lot smarter, replacing Google Now with the much-respected Google Assistant. Nougat allowed notifications to be grouped, and split-screen mode for multi-tasking was introduced on both tablets and phones.

Version 8.0 introduced more multitasking features like picture-in-picture and native split-screen. Oreo gave users more control over notifications by adding the ability to turn notification channels on or off. The emojis in this version were revamped, and auto-enable Wi-Fi and a smart text selector were added.

Android Pie removed the three-button setup and replaced it with 2 buttons and controls gestures. Extra control over notifications and Digital Wellbeing, a feature to help moderate your digital life and curb addiction, were features that came with Pie. Other features that Pie added were; adaptive battery and App Actions.

With Android 10,  Google got rid of their old sugary naming scheme and has chosen to stick with version numbers. Android 10 also gave android a new logo for Android and a new color scheme. Navigation buttons were removed and entirely replaced by gestures. Android 10 also added the new system-wide dark mode and more customization options.

This was some detailed journey of Android OS, now let’s move on and look at the history of the logo of android which is the interest of many peoples. In 2007 Irina Blok a graphic designer designed the logo of android. She and her team made it an open-source logo so people can customize it.

As we have discussed that android has released many versions, let’s take a look at them.